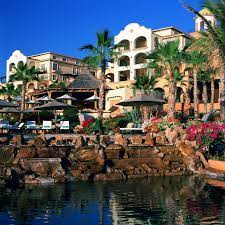 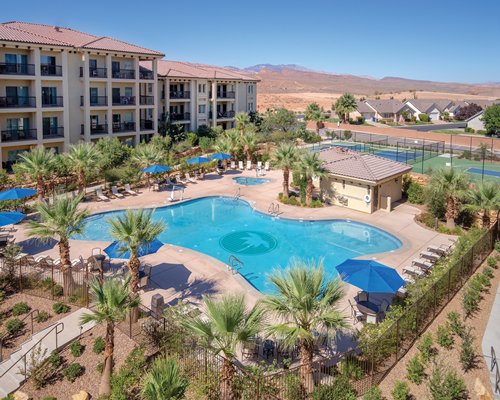 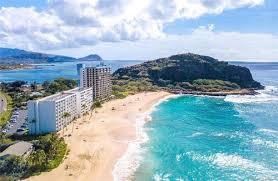 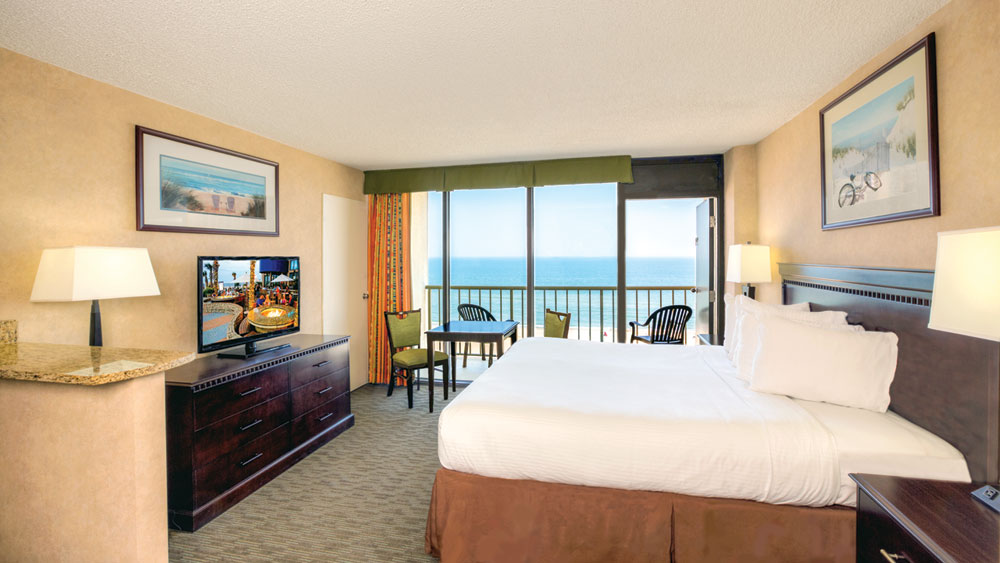 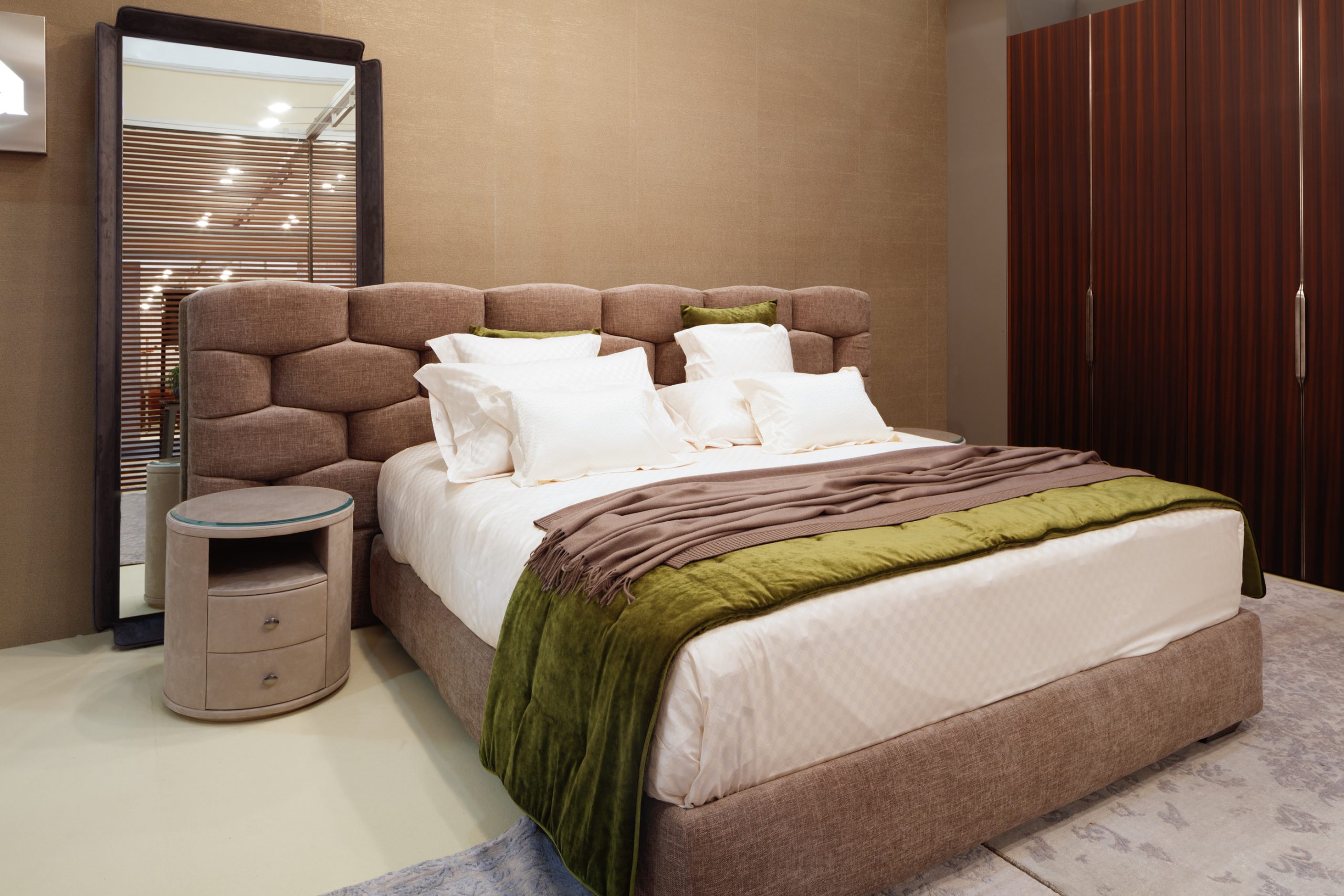 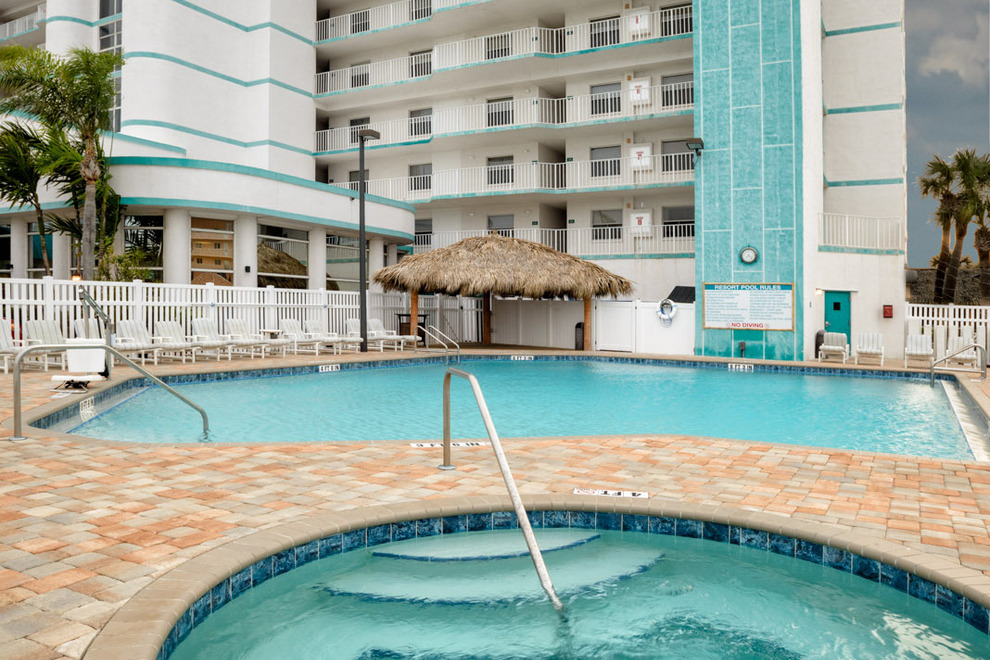 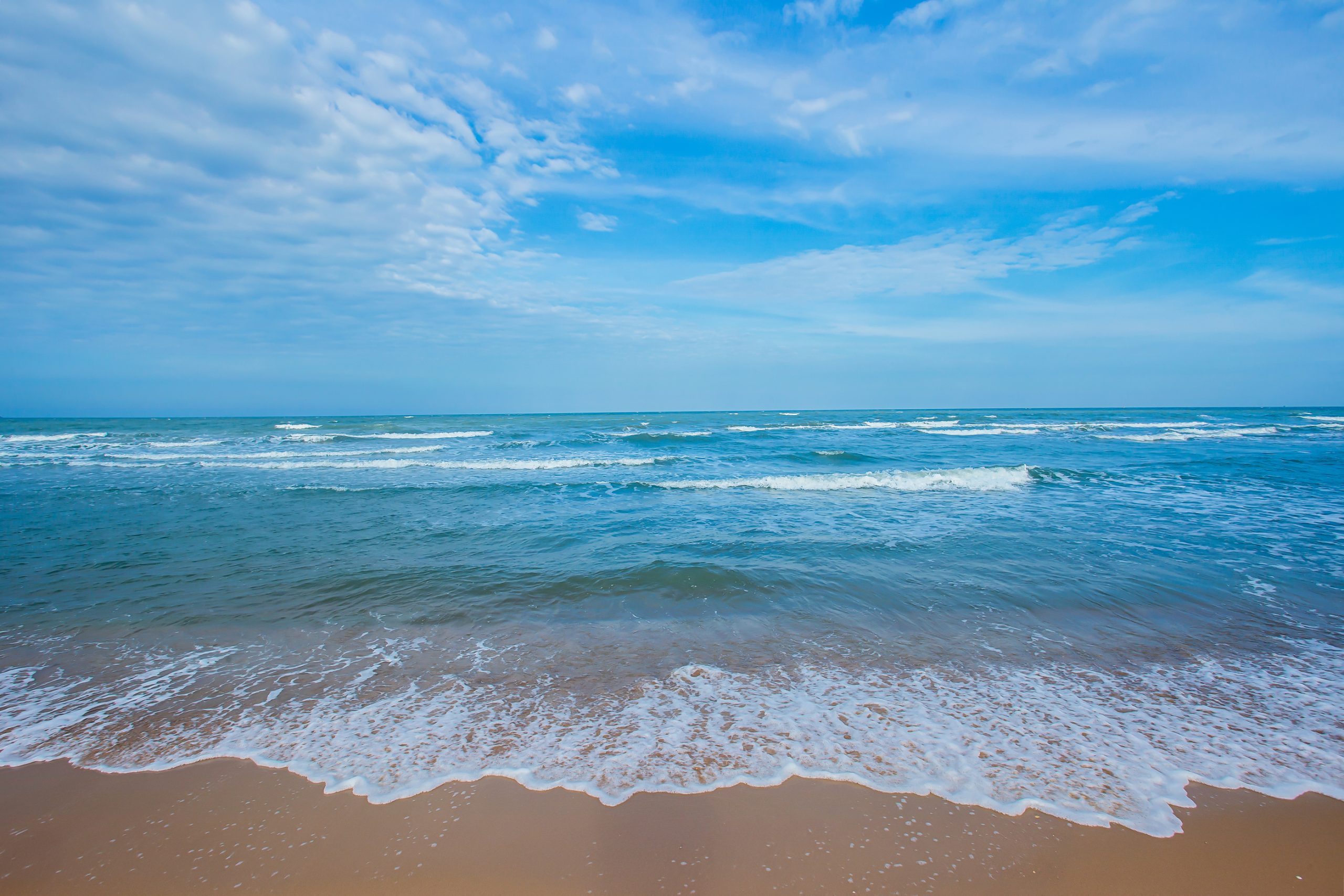 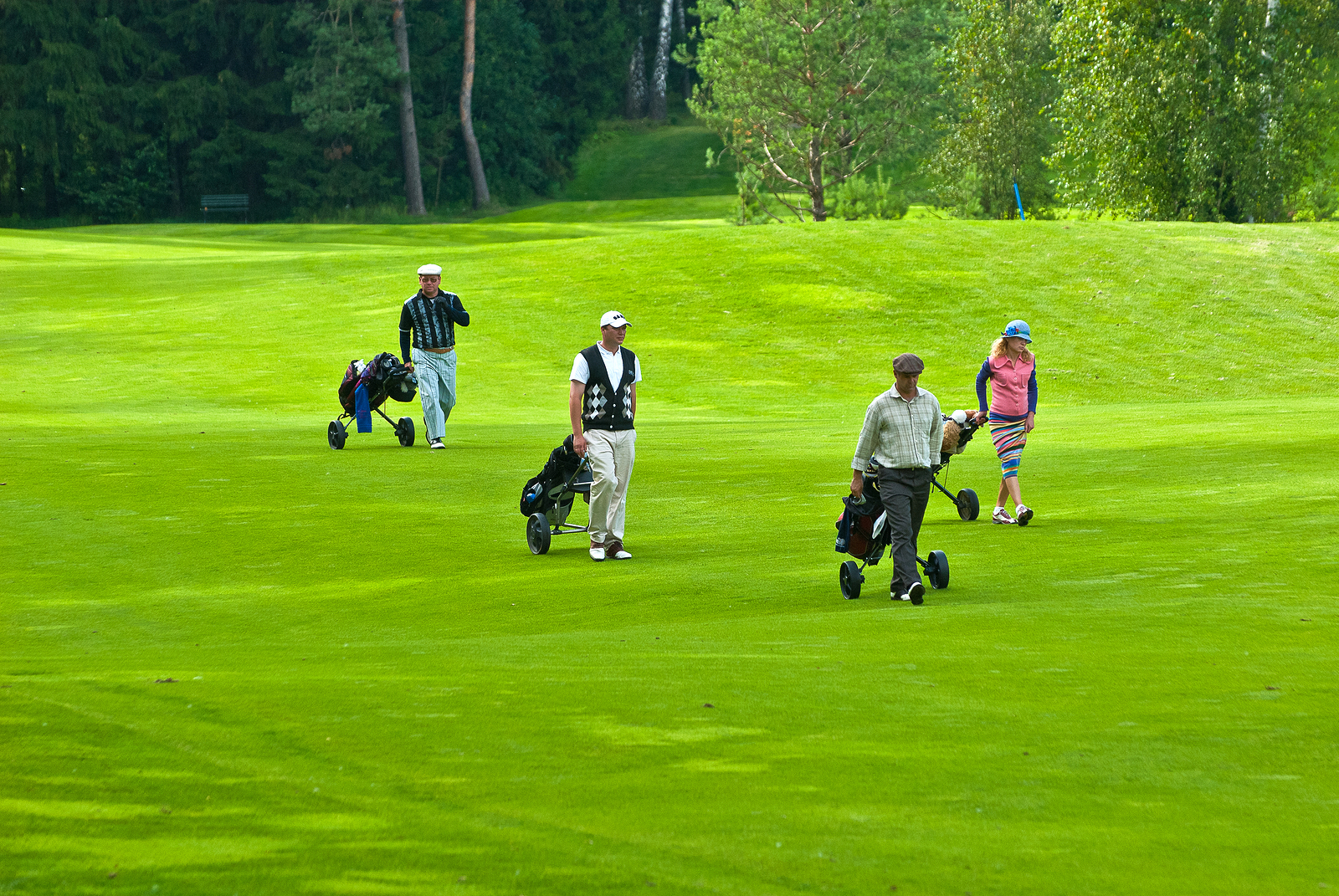 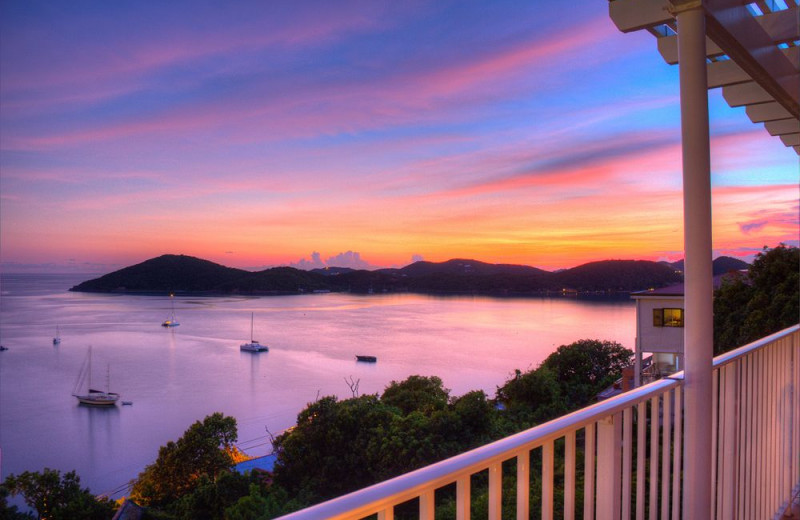 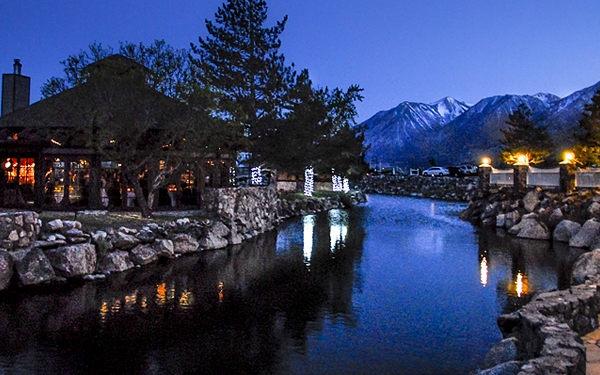 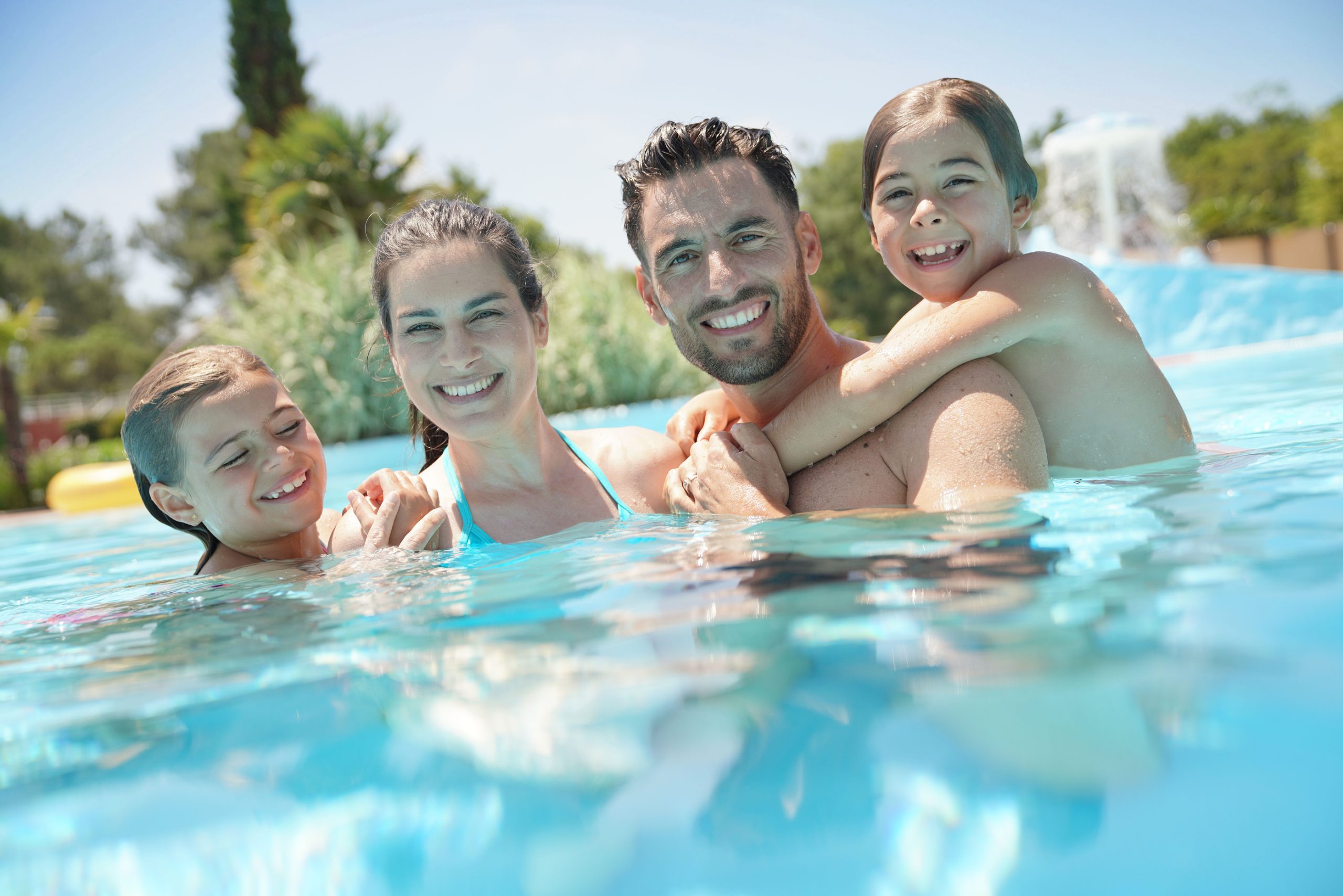 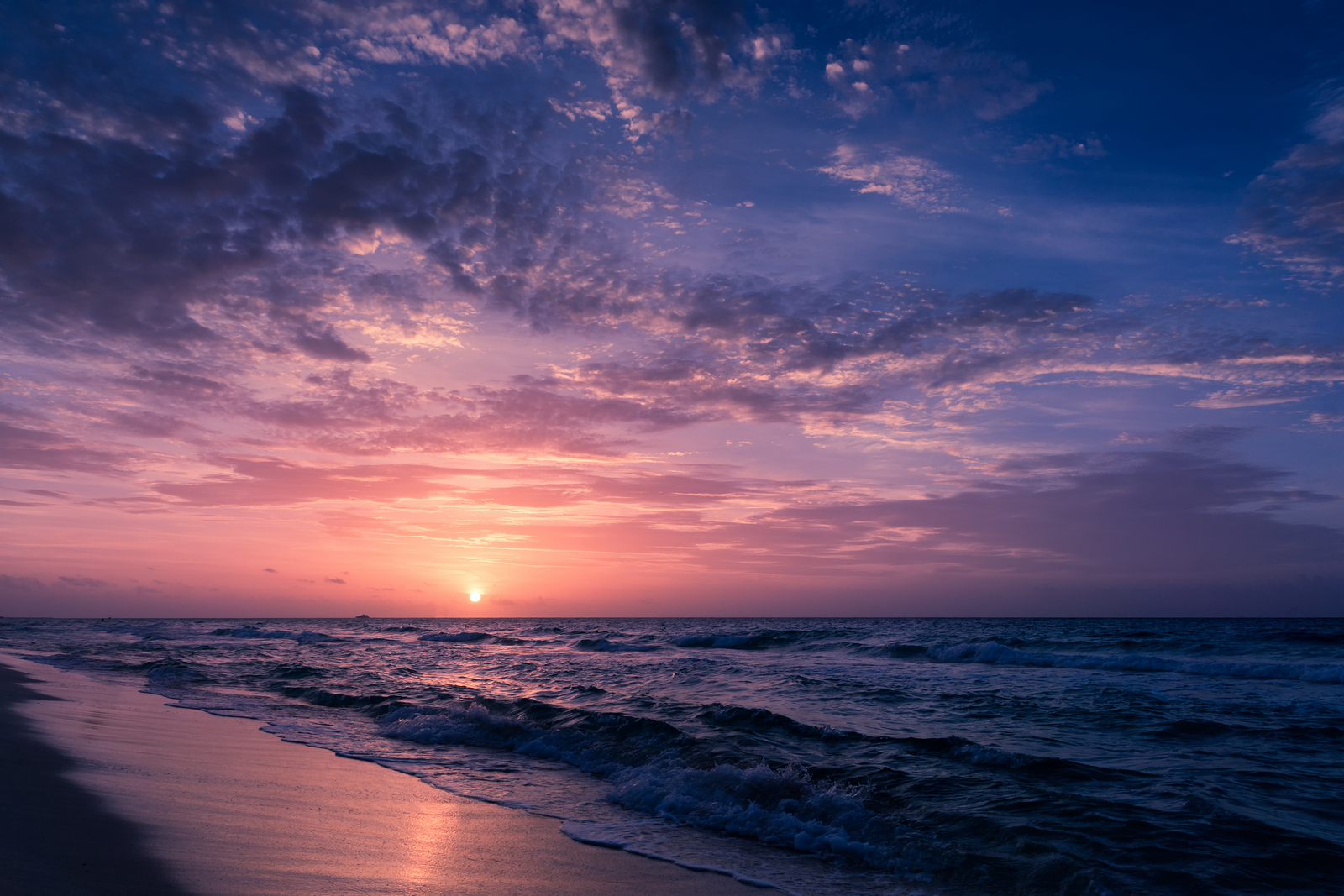 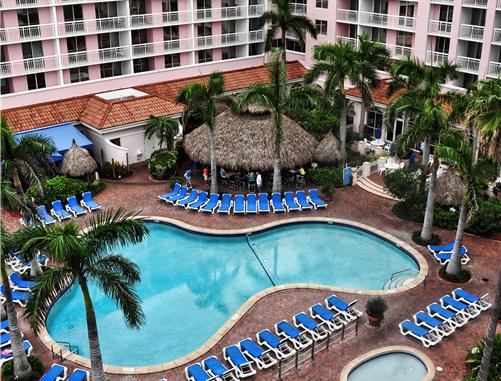 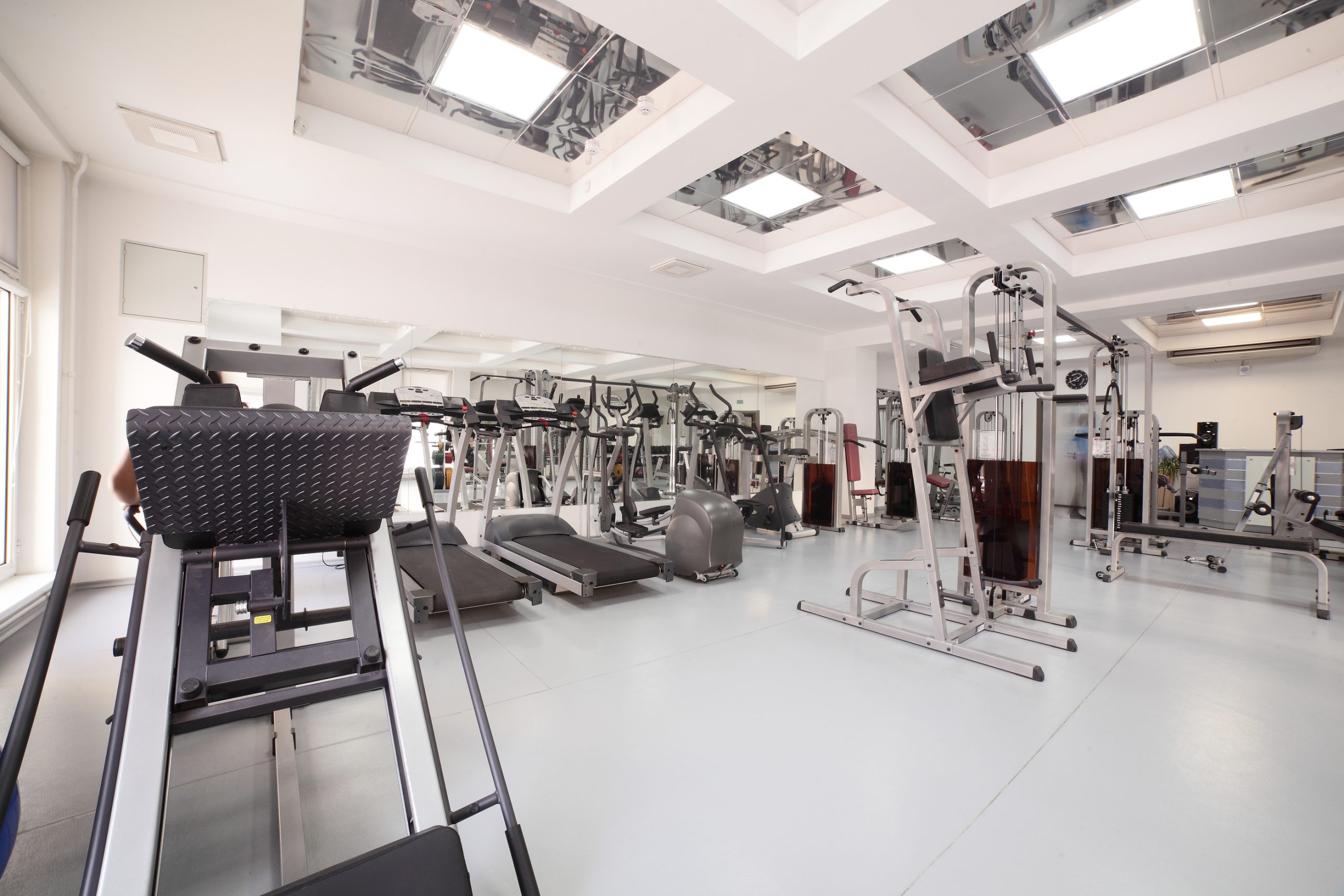 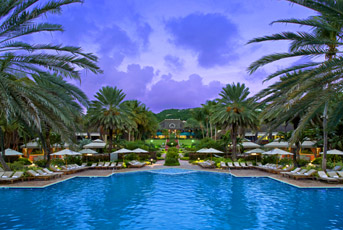 The World Traveler Club is not only an exceptional travel community, but also your home for traveling – before, during and after every trip. an incredible database for all kinds of travel deals. It doesn’t matter if you‘re looking for a cheap flight to an exotic destination, a comfort business class deal, a luxury hotel deal for less or a crazy cheap cruise deal. We have them all!
With us, you can plan the trip of your dreams at the most affordable rates.

Save hundreds on your next trip! Flight deals, Hotel Deals, Cruise Deals, Tour Deals, Discount Coupons, and more! We have all the travel deals you’re looking for. Travel deals (international flight deals, hotel deals, cruise deals, error fares, mispriced rates, coupon codes, business and first class deals, etc.). Updated on an hourly basis! We provide you all the deals withing our premium member section. Which includes over 700 deals per day from more than 300 resources. 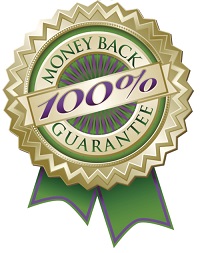